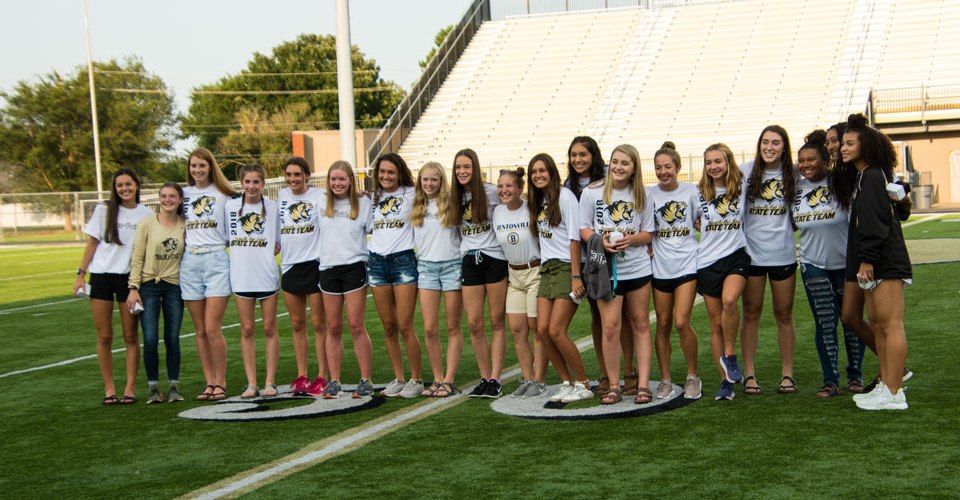 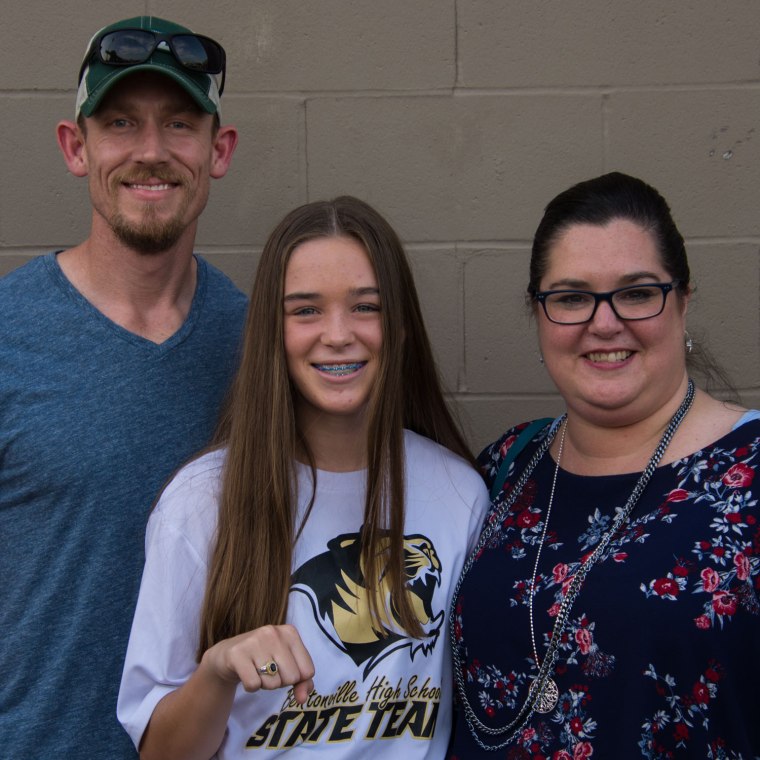 The youngest granddaughter is pictured here with her parents. Saturday afternoon and evening the local high school celebrated the new school year by having “Tiger Pride”. The event is held at the football stadium. All of the fall sports teams go through fifteen minutes of scrimmage and all of the spring sports teams are introduced. This spring the ladies track team won the state championship. Our granddaughter was the conference champion and runner-up at the state meet in high jump. That is her state championship ring that was presented to her and other members of the team at Tiger Pride. 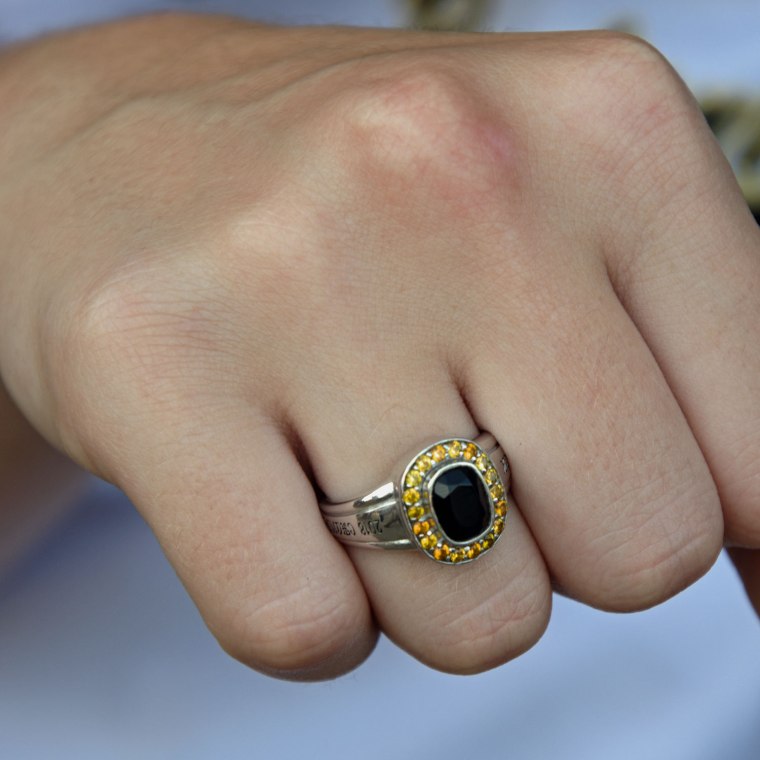 This week is an open week and I am torn between two choices. I could pick up where I left off with the female country vocalists or I could reveal a bit more of my edgy side from the late sixties. What to do, what to do. Maybe a couple of each.

It is no secret that Linda Ronstadt and Trisha Yearwood are my two favorite female vocalists from a country background. Although Ronstadt crossed over into folk rock similar to the Eagles, her roots were firmly planted in country. The first song that Don Henley and Glenn Frey wrote together was covered by Ronstadt and like all of her arrangements, she made it uniquely hers…Desperado.

Trisha Yearwood, like Ronstadt, can sing anything and like Ronstadt, her voice is timeless. She can take any song and put her stamp on it. There is no mistaking that voice when it comes on the radio…I mean, Everybody Knows!

As a child of the sixties I grew up with The Beatles, Mowtown sound, and The Beach Boys. Near the end of the decade the music had taken on a more serious lyric and complex sound. I’m sure the Vietnam war and other national events contributed to the influences on the music of the day. I listened to Cream, Blind Faith, Santana, Steppenwolf and bands like Emerson Lake & Palmer, but I also liked Sir Elton John, Creedence Clearwater Revival and groups with a bit of blues in their soul. The story of Cream is all wrapped up in this video and their most famous song, “Sunshine of Your Love”.  For me the most special thing about Cream was Eric Clapton…nuff said.

Emerson, Lake and Palmer continued the tradition of great instrumental play and complex arrangements to move rock forward into the decade of the 70’s. One of my favorite bands. “Lucky Man”

Carlos Santana has been a rock/blues legend since the mid-sixties. Along with Eric Clapton he has always been one of the premier guitar players of all time. Santana’s inital mega hit was Black Magic Woman. The very first time I heard this song, I was hooked.

Now you know about my edgy past. Have a blessed week.