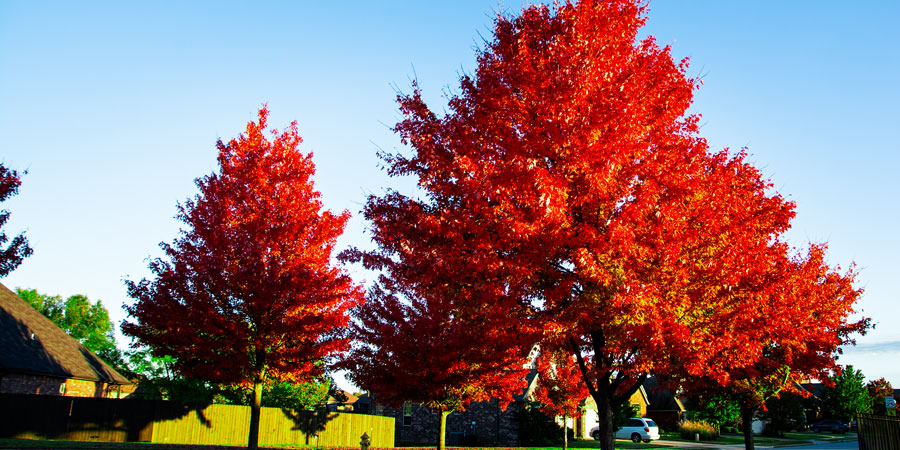 Now I Lay Me Down To Sleep…

Linking to Sandee at Comedy-Plus

In 2006 fellow blogger Mimi Lennox began blogging for peace and invited the world to join her. Her thought was that if words are powerful, then this matters and if the world would spend one day thinking about peace, it might make a difference. This year the theme is climate change.

The debate over climate change has been going on for a couple of decades now. Is it real? Is it a natural phenomenon or caused by humans? If this generation lived through an ice age, would they consider it the fault of mankind or simply a natural lifecycle event in the history of the universe?

Whether one believes in climate change or not is of little consequence. The fact is that God created this universe and presented it as a gift to mankind. It is our responsibility to be good stewards of that gift and we have failed miserably. We have polluted our waters and spent trillions of dollars cleaning them up. We have hunted certain animals into extinction and removed the natural habitat of untold species for the sake of development and progress. Mankind seems to live in a constant state of crisis management. We wait until an issue becomes a crisis before we attempt to manage it. Can the effects of climate change be reversed or have we passed the tipping point and are doomed to live in a world with much more volatile weather patterns. Only time will tell, but it doesn’t alter our responsibility to take care of this planet that is God’s gift to His most precious creation, mankind.

This week is a “Free Choice” week at 4M so in keeping with the peace theme I am going to post a couple of tunes that speak to the idea of peace. The Bible tells us that there will always be wars and rumors of wars in this world. As a result mankind has always dreamed of peace and it has been reflected in his music. The first peace song I can remember was from a folk group in in late fifties and early sixties. Blowin’ In The Wind was one of the original peace anthems of my generation.

In 1969 a music event changed music forever. It changed a generation forever. Woodstock Music Festival was billed as three days of peace, love, and music. Much of that music was protesting the Vietnam war. One of the songs that came out of that era was The Weight.

One of my favorite artists reminds us that regardless of the cause, war is war and every war looks much like the previous conflicts. Young men and women go to war and not all of them come home. None of them come home the same person as when they left.

Before peace can be universal, it must be personal and internal and that peace can only be found in a relationship with Jesus Christ. It is a peace that can be felt in every life situation but cannot be fully explained.

Finally, let there be peace. One day Christ will return and gather His church. That will be the beginning of eternal peace. Peace, out.

7 thoughts on “Aww…Monday’s Music Moves Me”