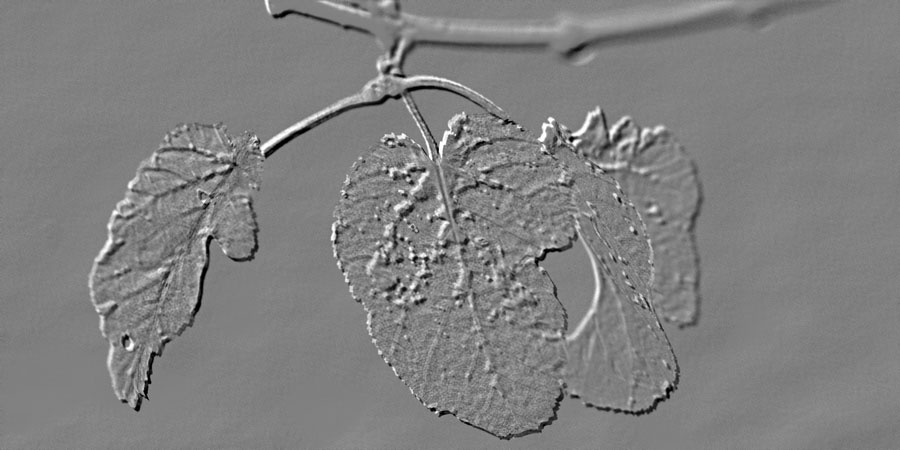 This week at 4M the theme is Native American music and artists. Growing up in Oklahoma, everyone in Oklahoma believed that they had some Native American ancestral connection. Between 1830 and 1850 Oklahoma was the resettlement destination of what was known as the Five Civilized Tribes from the southeastern United States. Time does not permit me to tell the entire story here, but let’s just say it was a series of resettlements (forced marches) that resulted in the confiscation of Indian lands and the  deaths of thousands of Native Americans. Oklahoma was designated as the new Indian Territory.  These five tribes, Cherokee, Choctaw, Chickasaw, Muscogee Creek and Seminole still maintain separate governing bodies within the state. Musically, Native American artists have been involved in virtually every genre of music, so today I will feature a few, both popular and lesser known.

One of the most popular artists of Natiave American Descent (Cherokee) is Rita Coolidge.

The final entry in this Native American artist collection is Marty Robins (Cherokee) and his most popular song of all was El Paso. Have a blessed week.

17 thoughts on “Aww…Monday’s Music Moves Me”