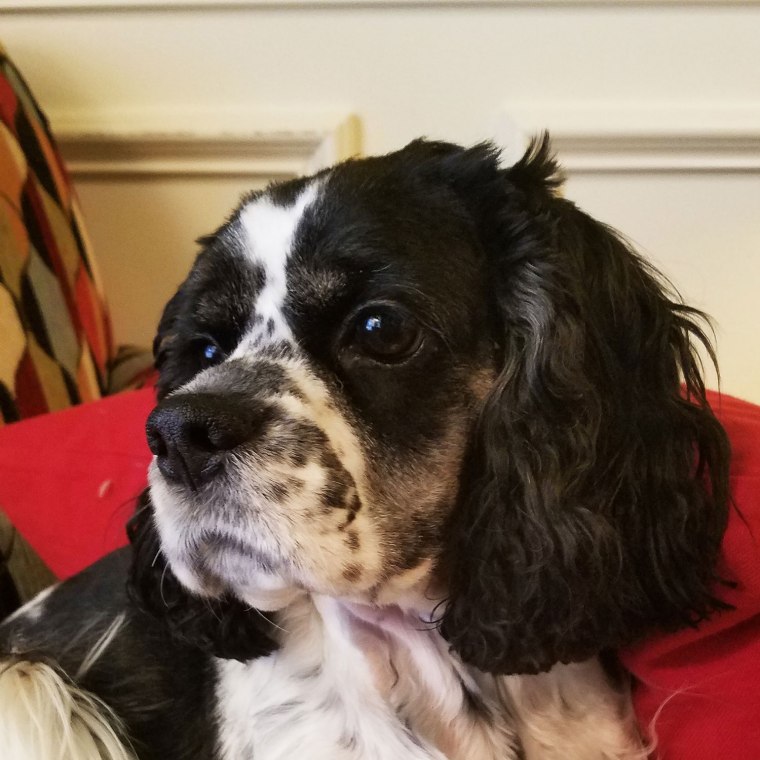 Any time Lucy hears the garage door opening she comes to attention and anxiously awaits the arrival of the driver. Maybe they are bringing snacks!

Summer has officially begun and the temperatures are rising. I mistakenly did this theme a several weeks ago so I will have to find some new tunes for this post. For many people summer means time spent on the water and that can include creeks, rivers, lakes, seas and oceans. As long as you have a enough space to turn the boat, you can water ski in the river, which is where I put on my first pair of skis. The Verdigris River, just east of Tulsa, OK is now a navigation channel but there are still places on it that one can water ski. The first song today is from Alan Jackson and it’s all about water skis and the river. And yes, I have water skied while wearing a cowboy hat…several years before this song and video were produced.

I suppose a lot of people have stories about a “summer love” but I don’t happen to be one of them so I will just have to rely on Deana Carter’s, “Strawberry Wine”. It’s a great song from the 90’s country charts, which I happen to believe was one of the golden eras of country music.

Traveling in the “Way-back Machine”, we still have summer love and wine as the components of this song. Nancy Sinatra is most famous for “These Boots Were Made for Walkin’, but she teamed up with Lee Hazelwood for a pure country duet.

I found another summer love song from one of the founders of Eagles, Don Henley.

Of course no music tribute to summer would be complete without the original musical boys of summer, The Beach Boys.  We all know that summer is all about Good Vibrations.

20 thoughts on “Aww…Monday’s Music Moves Me”