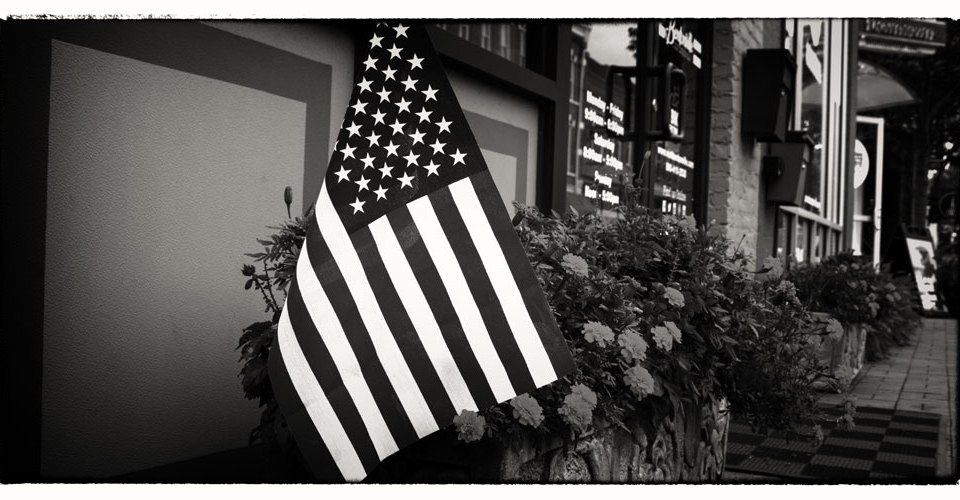 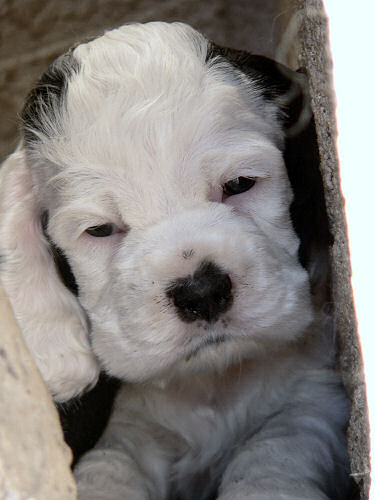 I Need a Nap

Linking to Sandee at Comedy Plus

As the honorary guest conductor for the month of July, this is my second opportunity to pick the theme for the week. Many of us watch our favorite vocal competition television shows, American Idol and The Voice. There have been a couple of unsuccessful shows, Duets and one featuring country artist hopefuls, but The Voice and American Idol lead the pack. These shows have their roots in an early television show called Ted Mack’s Amateur Hour from the fifties. Finding new talent has always been a popular concept for television and from 1983-1995 Ed McMahon revived the genre by hosting Star Search.

All of us are familiar with the stars that have come out of American Idol, like Kelly Clarkson, Jennifer Hudson, Adam Lambert, Carrie Underwood etc. The Voice has yet to launch a true superstar but it’s only a matter of time. Therefore, I would like to know who were your favorite contestants, winners or losers. Remember J-Hud finished back in the pack only to become a Grammy and Oscar winner. While some of my favorites at the time have yet to make it big, I enjoyed them during their run through the competition. So here are a few on my list.

The most recent season of The Voice has produced what I think is a classic female vocalist in Maylen Jordan. Her vocals are flawless and her range is in a class occupied by very few singers. She is the complete package and I believe she may be the first Voice winner to really become a household name.

One of my favorite early contestants from American Idol was Taylor Hicks. Taylor had a little bit of Southern Rock, Country, Blues, and Gospel in his voice that appealed to Idol viewers but not to Simon Cowell. Simon’s favorite in season 5 was obviously runner-up Katherine McPhee. I don’t believe that Taylor ever returned to Idol as a guest after his victory and I’m sure that the running feud with Simon had a part to play. Taylor has not enjoyed a super star career but he has been a featured act in one of the Vegas clubs, while Katherine has been an actress featured in several television series.

This year American Idol gave us Laine Hardy. Laine is a radio ready throwback rock and roll heart throb, but runner up Alejandro Aranda is a musical genius, in a class by himself. Alejandro’s voice may not even be his strongest asset. He is a guitar player extraordinaire and his piano skills are only matched by his guitar work. Alejanro is NOT a pop performer and you will probably never hear him on top 40 radio but if you search the Indie/Alternative stations you will likely find his music topping those charts in the near future. Personally, I believe his career will take him to the top as a writer, arranger, and producer in the music industry.

The first duet to make it to The Voice finals was the Swon Brothers from team Blake. They finished third but they have been working hard and have even opened for Carrie Underwood. I think these boys will be country stars. They may not become super stars but they are going to have a great career in country music with their current, relevant new country sound.

I could go on and on with this list, but I will draw this post to a close with another Voice winner and another member of team Blake, Danielle Bradbery. Danielle is a true up and coming country star. She has had an album in the top of the charts and she can sing any type of song from Katy Perry to Faith Hill. Danniel is still in her early 20’s and has a very bright future ahead of her. Have a blessed week.

15 thoughts on “Aww…Monday’s Music Moves Me”