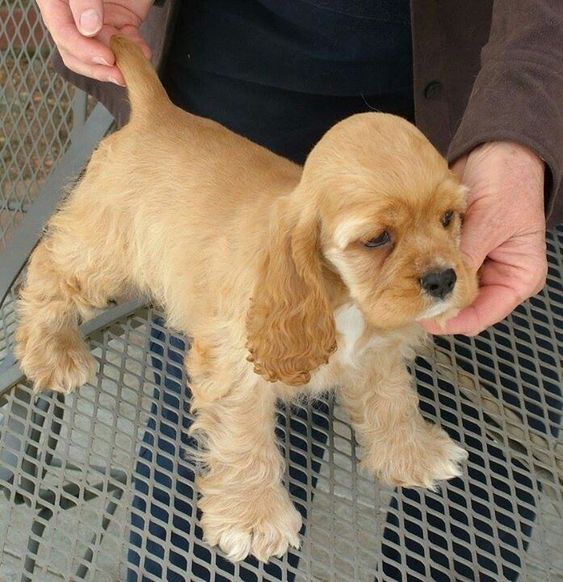 Linking with Sandee at Comedy-Plus

I closed out my July co-hosting duties with a look at the blues. I really like the blues as a genre of music. The whole genre has undergone some serious changes over the years, but thankfully there are still those who practice the pure and simple branch of the music. Today the blues is generally considered a band of several guitars, a drummer, and maybe a keyboard player. Occasionally other instruments are thrown in like a horn section or a harmonica. Back-up singers are always a plus for some of the tunes that need a little more gospel sound. Before amplified guitars and electronic keyboards, the soul of the blues was often provided by a tearful trumpet, sexy saxophone, or the cry of a clarinet, but it all began kind of like folk music, with a few acoustic guitars, maybe a drum and the pure vocals of people who were living the blues daily. My previous post featured some of the most popular male artists of the genre. Today I want to give the ladies equal billing, but first, I want to share with you what the blues looked like in the beginning. Two modern greats reach back and strip the blues down to a pure and simple song. I could listen to this all day. Enjoy.

Now let’s take a look at a few of the ladies who sing the blues. First up is Memphis Minnie. Minnie was active from around 1920 -1950. She was a vocalist and guitar player equal to any male counterpart of her day. Memphis Minnie and her husband, Kansas City Joe wrote and recorded this song in 1929. Minnie is playing lead guitar.
While she wore a sometimes frilly dress and pearls on stage, Minnie was known as a tobacco chewing, hard living woman. You might recognize the song as a Led Zeplin number,but it is straight out of the depression.

Blues legend Etta James burst on the blues scene in 1954. Her music had a little jazz influence and that is no wonder since the likes of Ella Fitzgerald, Ertha Kitt, and Sarah Vaughn were popular. Etta sang and toured until 2012. This video is from a 1975 performance.

For those of us who were children of the sixties one of our rock heroines was Janis Joplin. The truth is, Janis was a blues lady extraordinaire and her biggest hits were decidedly bluesy.

The female presence in blues is alive and well with artists like Susan Tedechi. Susan is a first class guitarist and vocalist. Another instrument that you hear has become an anchor in a blues ensemble and that is the venerable Hammond B3 organ.

I am going to close out this post with another current bluesy lady, Samantha Fish.
Samantha is also a lady that can pick a guitar and blow the roof off the place. The blues are alive and well.

25 thoughts on “Aww…Monday’s Music Moves Me”