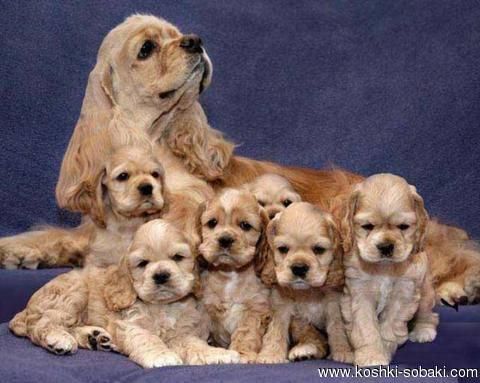 Momma’s Got a Six-Pack

It’s another freedom of choice week at 4M and I believe I will, once again, dip into the genre of Gospel music. I grew up with the hymns of the church. By the late 70’s contemporary Christian music had separated itself from the rest of gospel music and become its own genre. It is still alive and well today. Early artists included The Imperials, Sandi Patty and Dallas Holm. Today the genre features such gifted souls as Mercy Me, Selah, Crowder, Zach Williams, and Lauren Daigle and there is a song for every occasion.

There was an occasion many years ago when I lost my job. In the construction industry that is not an unusual thing. In fact, I had been laid off work from five positions in a ten year span and this was the last one. Those first few days of unemployment I was depressed to say the least. I came home one day and found that my wife had put an (vinyl) album on the turntable. It was the Imperials and the album was Priority. One song on that album spoke directly to me in a very special way. It reminded me of who I was and that I had reason to rejoice, even in a difficult situation. I was a child of the King of kings and a member of His family. The song…”Trumpet of Jesus”.

One of the most powerful songs to come from the early contemporary Christian music scene was recorded by Dallas Holm and Praise. It speaks of the death, burial, and resurrection of Christ…”Rise again.”

The premier female artist of the early days was none other than Sandi Patty. She was the original “Glory note diva”. Sandi had a vocal range that most artists could only dream of and one of her most popular recordings speaks to the moment described in 1 Thessalonians 4:16 that describes the rapture of the church., “For the Lord Himself will descend from heaven with a shout, with the voice of an archangel, and with the trumpet of God. and the dead in Christ will rise first, then we who are alive and remain shall be caught up together with them in the clouds to meet the Lord in the air. And thus we shall always be with the Lord.” In that moment, “We Shall Behold Him”.

Another group from the early days of contemporary Christian music was Phillips,Craig & Dean. They had a softer sound and their message often came in the form of praise & worship songs. Every time I look at my life and see just how I was disappointing the One who died for me, I can only bow my head and tell Him, “Your Grace Still Amazes Me”.

Finally, a group that is anchored in Southern Gospel has released a new song and for those of us who claim the name of Jesus as our Savior we are ever grateful to be able to say, “I’m a Child of the King”! Have a blessed week.

17 thoughts on “Aww…Monday’s Music Moves Me”