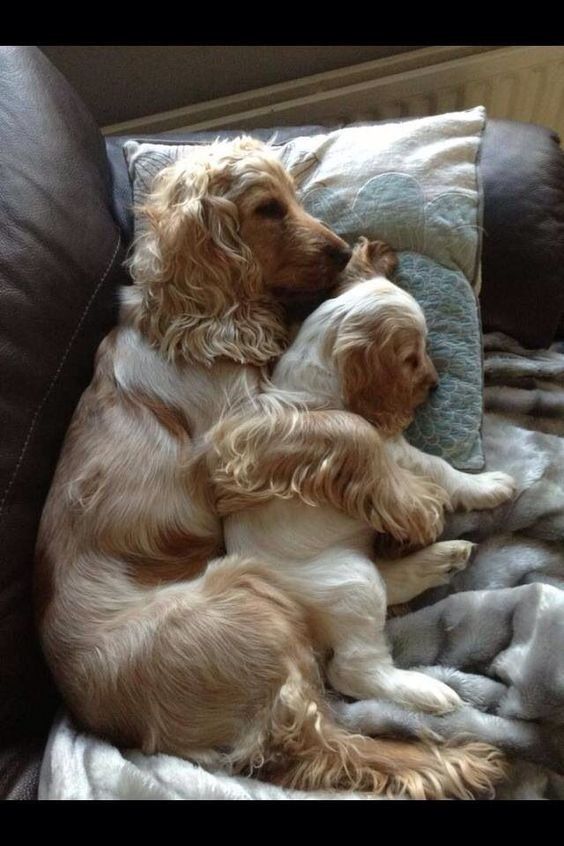 For her finale of September, our hostess, Mary at Jingle, Jangle, Jungle, has instructed us of select tunes from the year we were in first grade. Hmm…I wasn’t listening to music in the first grade. I was playing baseball, football, cowboys & indians, and all the stuff an eight or nine year old boy finds entertaining, so I was unaware of the revolution in music that was taking place. Yes, I was in the first grade at the dawn of rock ‘n roll.

The 1953-54 school year saw a new musical genre take hold and take over the hearts and minds of teenagers across the country. The crooners and big band vocalists of the 30’s and 40’s were being replaced on the Billboard charts with a younger set of entertainers that appealed to what history would call “The Baby Boomers”. Born in 1946, I am a first wave Boomer. Since I wasn’t into music as a first grader, I had to do a little research to see what were some of the top songs and artists of the day. Ready or not, here we go.

In 1953 only two or three rock ‘n roll songs made the top thirty chart and one could hear a heavy blues influence that would eventually become the basis of the MoTown sound. One group to crack the top 30 in 1953 was The Drifters and the song, “Money Honey”.

Generally credited with the first rock ‘n roll hit single, “Rock Around The Clock” Bill Haley & The Coments as well as others actually covered songs from the blues genre recorded by black artists that could not get air play on many radio stations. While this song did not make the top 30 in 1953, it did make the top 100.

When you think of Rock ‘n Roll you think of The King, Elvis Presley and one tune pops into your head…Hound Dog. Elvis released Hound Dog in 1955 but it was written in 1952 and released as a blues number by Big Mama Thornton in 1953 and was her biggest hit. Honestly, I think I prefer Big Mama.

In 1954 Elvis released another “cover tune” from the country/blues/hillbilly songbook and it became one of his early hits…”That’s All Right”.

It’s time to wrap this set up and like many bands in the late fifties and early sixties, the closing number of their final set of the night it’s time to say, “Good Night Sweetheart”. Have a blessed week.

34 thoughts on “Aww…Monday’s Music Moves Me”