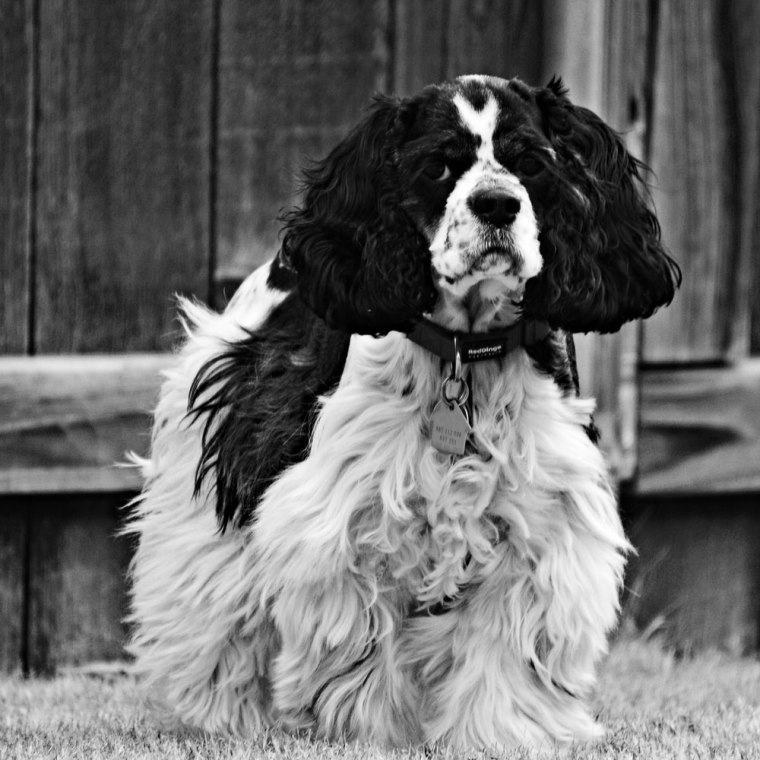 The look I get when Lucy really isn’t interested in what I have to say. 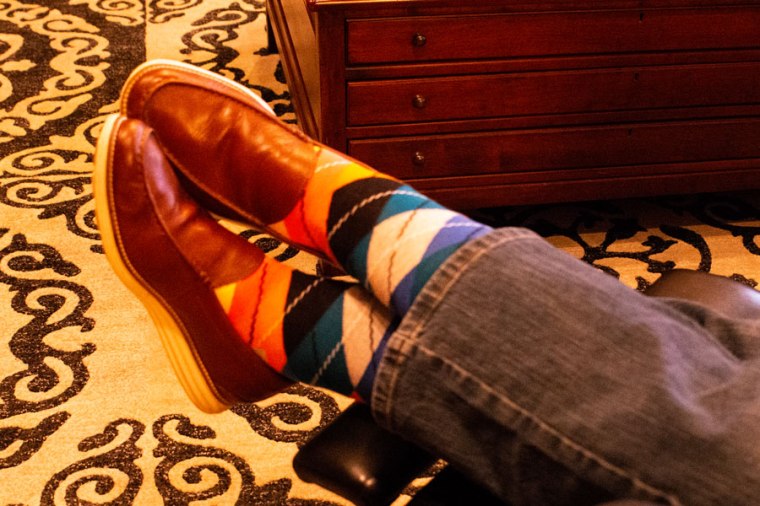 These are my Happy Socks. They are not what I normally wear daily. In fact, these are the only pair of brightly colored and patterned socks that I own. I bought them recently for a specific purpose and that is the reason for this post. Spoiler alert, it will take more that one post to tell the whole story.

About a year ago I went to see my primary care physician for my annual physical. There was the usual conversation about the need to lose some weight and getting a little more exercise to go along with better diet and nutrition habits. A review of my lab tests revealed that my PSA number was elevated to the point of some concern. It was not high, but it was elevated and had risen one and one half points in eighteen months. That is considered a rapid rate of increase in PSA land. My doctor suggested that I see a urologist and have a biopsy done just to be sure that prostate cancer was not present. It would be several weeks before the urologist could see me and perform the biopsy. The results of the biopsy confirmed that cancer was present in the prostate and that it was aggressive. The urologist immediately scheduled a CT scan and a bone scan to determine that the cancer was limited to the prostate and had not spread anywhere else. The bone scan came back clear. However, the CT scan showed a large mass in my abdomen that was suspicious. I thought, “Well, now we know why I’ve been having trouble losing weight.” The next step suggested by the urologist was for me to have a CT guided biopsy to determine if there was any cancer on this mass. Again, there was a waiting period of several weeks. The waiting is the hard part.

The CT guided biopsy was performed and the results indicated that the large mass was a soft tissue sarcoma. Sarcoma is the medical politically correct term for cancer. So, I’m batting two for two. My next stop would be to visit with an oncology team to determine the best treatment. After their review of my situation it was determined that the prostate cancer could be successfully treated with radiation, but the sarcoma was blocking access to the prostate and would have to be removed first which means another appointment with another doctor in several weeks. My urologist made several phone calls to local surgeons about removing the sarcoma, but none of them were comfortable doing surgery on such a large mass and suggested that I travel to the University of Arkansas Medical School in Little Rock to see an expert in the field.  This journey started in March with a routine physical. It is now mid-September and there will be another wait.

This week is a freedom of choice week at 4M so I can share anything that my heart desires. Several months ago I downloaded Spotify and it has become my musical new best friend. I listen to it when I ride my stationary elliptical. I listen to it when I am reading something on the net. I listen to Spotify when I am doing chores or working on a project around the house. I love the Daily Mix that they come up with, but I also have a couple of my own playlists that I listen to frequently. I think I’ll share a couple of songs from my personal playlists.

Country music from the 90’s is among my favorite listening experiences. One of my favorite artists was John Berry. This song speaks to me in a special way because I believe the the Creator of this universe placed a special person in my life. This May will mark our 46th wedding anniversary and the journey that we have been on this this past year I can honestly say that the only one who loves me more, is my Savior. Her love amazes me every day.

A contemporary Christian song comes to mind when I think about some of the days and nights that my wife and I have shared recently. Even if were days of fear, days of doubt or days of concern, my Savior and my wife were always there for me.

Have a blessed week.