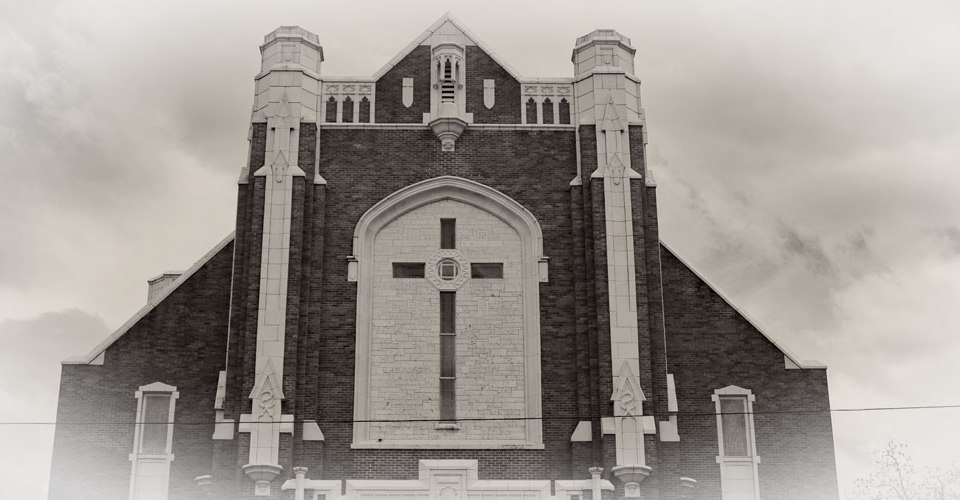 Linked to Sandee at Comedy Plus 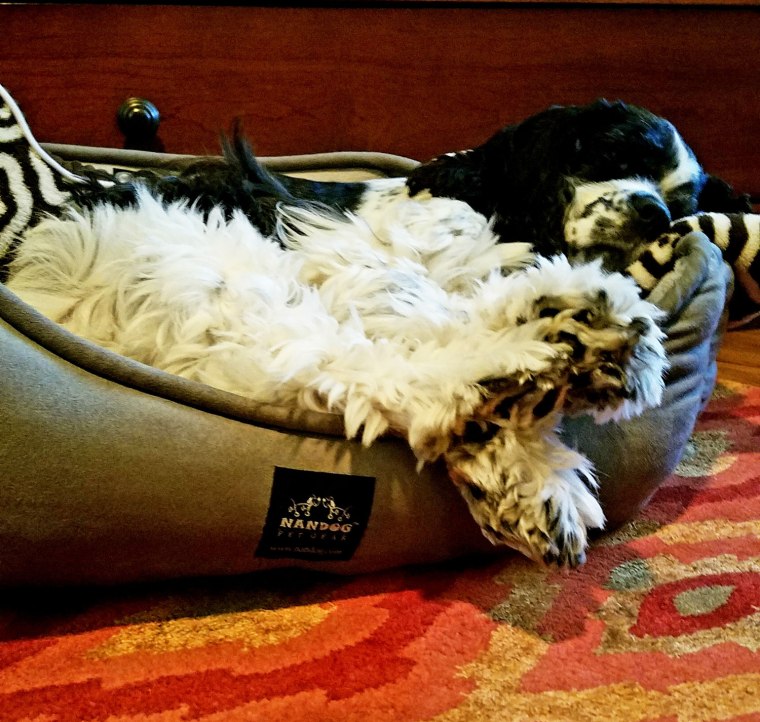 As you can see, Lucy is not exactly a “Morning Pup”. She sleeps in her kennel at night and gets up with me around 6:30 a.m. I go to the kitchen to fix breakfast and make my first cup of coffee while Lucy relocates to the den and her bed for the first nap of the day. Once I finish breakfast and pour my coffee, I will go to the den, turn on the morning news and sit in the recliner for a while. At that point Lucy leaves this bed and repositions herself in my lap and resumes her nap. Such is a dog’s life.

It’s another freedom of choice week, so I am going to feature some artists that may have slipped though the cracks of our memory. As a child of the sixties I was fortunate to be exposed to a lot of great music. Each generation has it’s superstars as well as those who seemed to come and go, then are only remembered when their music qualifies to be played on the “Oldies” radio stations. I think one such group was “The Band”. My favorite song from this group was “The Weight”.

Another group that got my attention was Deep Purple and the song, “Smoke on the Water”.

I was fascinated by Emerson, Lake & Palmer. Their musicianship was unsurpassed but much of their music never reached the radio play lists because the songs were just too long for air play. For most, their music was hard to define. It was a combination of rock, blues & jazz. The title cut from the Tarkus album is a prime example of their style. Have a blessed week.